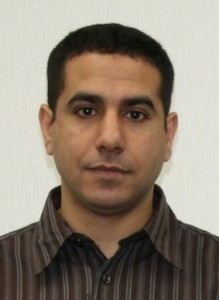 Yahya Meziani is an associate professor at the Department of Applied Physics, Salamanca University. He received PhD degree in Semiconductor Physics from Montpellier 2 University, France, in 2001. He developed with STMicroelectronics a new method for characterization of the new generation of sub-micron silicon transistors. He was also involved in the development of new electronic devices that can emit and/or detect terahertz radiation at room temperature. From 2006 till 2008, he was an Assistant Professor with the Research Institute of Electrical Communication (RIEC), Tohoku University, Japan.